Stress proteins or heat-shock proteins (HSP) play an important role in the regulation of the human immune system. They are up-regulated during inflammation and can therefore be considered as biomarkers of inflammation. Their main function is to protect cells from lethal damage under stressful circumstances such as inflammation.
Recent work in the group of Prof. Dr.. van Eden at Utrecht University has shown that administration of HSP70 and peptides derived from HSP proteins suppress disease in animal models of autoimmunity. This suppression could be transferred to untreated recipients and was found to be active both prophylactically and therapeutically.

Trajectum Pharma has an exclusive license to this patented technology. A lead compound, a small peptide consisting of 15 amino acids, has meanwhile been identified and formal development of this compound, designated B29, was initiated.
B29 exerts its pharmacological action through the activation and/or induction of regulatory T cells (Tregs), which are a specific T cell subset with immunosuppressive capacities.
Under natural circumstances, Treg induction occurs to protect the body from overreacting to e.g. infection.

In case of autoimmune diseases, the approach is to mimic this natural selfcontrolling system by actively immunizing with B29, which has been shown to induce regulatory T cells in vivo  (van Herwijnen MJC et al. PNAS 2012, 109:14134-9). Such T cells are both prophylactically and therapeutically active. As physiological (natural) mechanisms of immunity are involved, the treatment concept can be considered as a (therapeutic) vaccine, and may lead to the cure of the disease as opposed to transient suppression of symptoms.

During infection or upon administration of HSP (peptides), the HSPs are taken up by antigen presenting cells (APC’s; dendritic cells in particular) and presented via binding to MHC class II molecules to T cells (Figure 1a). Only specific T cell subsets are activated this way and can differentiate into regulatory T cells. These cells are characterized by an increased production of IL-10 and/or other anti-inflammatory cytokines (Figure 1b). 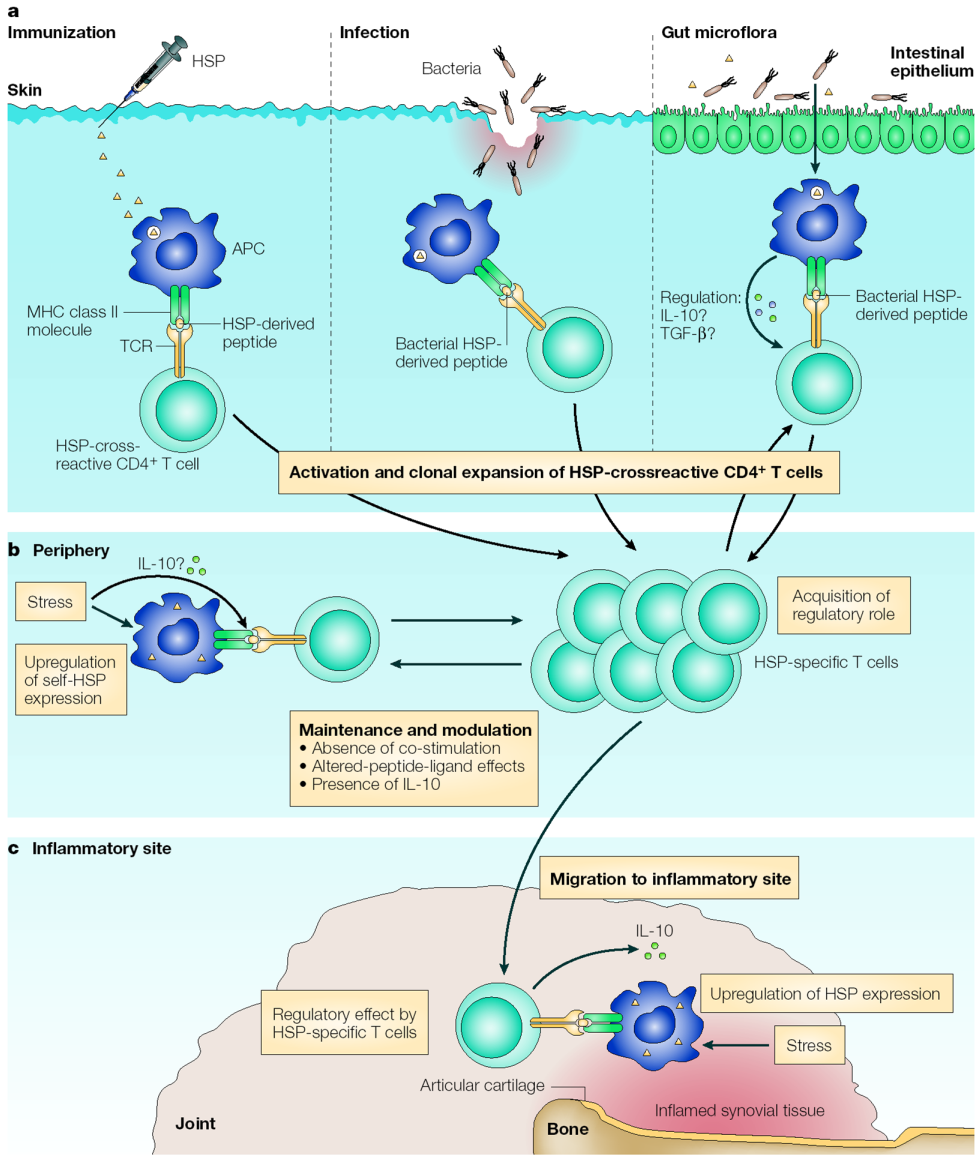 Figure 1 │Cellular interactions that induce a regulatory mode in heat-shock-protein-specific T cells.
a) Microbial HSP-specific T cells can be primed, activated and clonally expanded by natural exposure to HSPs from gut commensal microflora or during bacterial infection. Alternatively, this can also occur after artificial exposure through immunization with HSPs or vaccination with whole-cell vaccines. It is possible that exposure of T cells to gut microflora HSPs in the mucosa-associated lymphoid tissue sets a regulatory mode through mechanisms of mucosal tolerance.

b) In the periphery, further maintenance and/or modulation of this HSP-specific repertoire can occur after exposure of T cells to stress-upregulated self-HSPs at the surface of non-professional antigen-presenting cells (APCs) in the absence of co-stimulation, or it can occur through altered-peptide-ligand effects of self-HSPs on microbial HSP-specific T cells.

c) The HSP-specific T cells then exert their regulatory effect when they are exposed to HSPs that are upregulated at a site of inflammation (in this case, the joint). IL-10, interleukin-10; TCR, T-cell receptor; TGF-β, transforming growth factor-β. (Figure from van Eden W, van der Zee R, Prakken B, Nat Rev Immunol. 2005, 5:318-30 ).

The B29 peptide was shown to be effective in proteoglycan-induced arthritis (PGIA) in mice. In this model, three nasal applications of the peptide prior to disease induction suppressed symptoms of disease. In therapeutic settings transfer of B29-induced CD4+CD25+Foxp3+ T cells suppressed established PGIA in mice. These self-antigen-specific Tregs were activated in vivo, and when using Lymphocyte Activation Gene-3 as a selection marker, as few as 4,000 cells sufficed (Van Herwijnen MJC et al. PNAS 2012, 109:14134-9).
To examine whether therapeutic application of B29 is also possible in RA patients, the presence and function of such HSP-specific T cells with immunoregulatory potential in the context of human MHC molecules (HLA) was investigated (De Wolf C et al. Arthritis Rheum 2016, 68:639-47). A high to moderate binding affinity was observed for multiple HLA-DR and HLA-DQ molecules, including those highly associated with rheumatoid arthritis. This binding was functional, as B29 immunization resulted in suppression of arthritis and T cell responses in HLA-DQ8 transgenic mice. In vitro, the presence in humans of B29-specific CD4+ T cells was demonstrated. With HLA-DR4+ tetramers specific for B29 or its mammalian homolog, mB29b, expansion of cross-reactive T cells, especially the human CD4+CD25+FoxP3+ T cell population was demonstrated after in vitro stimulation with B29. These results demonstrated a conserved fine-specificity and functionality of the B29-induced regulatory T cell responses in the context of the human MHC. Based on these findings, a translational path of the B29 experimental findings into a clinical immunomodulatory therapeutic approach has come within reach.